How Does Neurofeedback Work? A Scientific Answer

Neurofeedback is a new form of brain training that has been gaining popularity in recent years. The development of two scientific advancements within the last 40 years allowed for the creation of neurofeedback. One advancement is a deeper understanding of how the brain works. 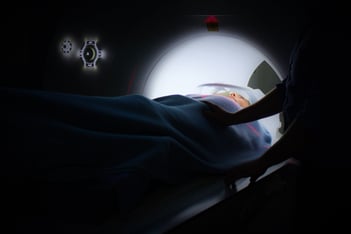 Neuroscientists have more highly trained instruments (such as MRIs and CT machines) than ever before. This allows us to have a clearer understanding of how the brain functions, and what helps it work. The second advancement is the advent of high speed computers that can match the brain's processing speeds.

For people just hearing about neurofeedback a common question is, "How does it work?"

Social psychologist and neurofeedback trainer, Jean Alvarez, EdD., answers this question in her research paper.  Dr. Alvarez used the NeurOptimal® neurofeedback system to research whether neurofeedback could help support cancer survivors who have cognitive impairment, also known as "chemo brain" after their cancer treatment has ended. 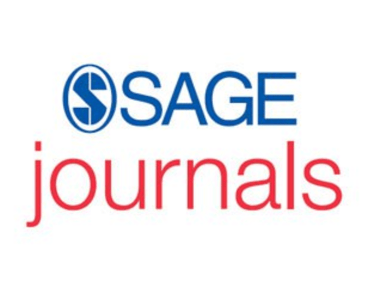 In her research paper, The Effect of EEG Biofeedback on Reducing Postcancer Cognitive Impairment, Dr. Alvarez describes the efficacy of neurofeedback for the cognitive impairment that some patients have after chemotherapy, also called "chemo brain".

Her introduction of how neurofeedback works, its design and the theoretical underpinnings is clear and easy to read. For the reader interested in taking a deep dive into the science behind the NeurOptimal® neurofeedback equipment, read her full paper.

The Science behind neurofeedback

Because the science behind NeurOptimal® brain training technology is based on mirroring how the brain functions, it requires an exploration of a challenging topic: dynamical, nonlinear chaos theory mathematics. Very difficult material, even for someone who loves STEM! 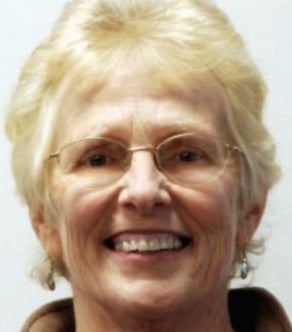 In her research, Dr. Alvarez takes this complex topic and simplifies it, so that the average person can understand the theories behind neurofeedback. I met with her at a neurofeedback conference and asked her about how she was able to make such a complex topic so accessible.   She explained that as a social psychologist she was very familiar with science and systems thinking but for her article the journal wanted a scientific explanation for how NeurOptimal® worked.

She turned to a few physicists she knew as well as biologist and theoretical neuroscientist, Walter J. Freeman, whose focus was in brain function.  After she explained the technology and theoretical approach to brain training behind the NeurOptimal® software he said:

'I don't have any way of knowing whether this is how the software actually works, but I can tell you that I think this would be an effective way of training the brain.'"

Going into more depth about the science behind linear neurofeedback, which uses set protocols which are based on brainwave frequencies patterns that are associated with symptoms.  Researchers over the years have identified EEG patterns associated with particular symptoms.  The design of these programs is to reward the brain in shifting away from these patterns.  In Dr. Alvarez's words:

"The more common approach [linear neurofeedback], with its roots in the localization school of neuroscience, could be characterized as a “diagnosis and treatment” approach, in which abnormalities in brainwave frequencies at particular locations are identified, ordinarily by means of a quantitative EEG."

The example she uses with attention-deficit hyperactivity disorder (ADHD) in children.  The brain wave patterns of those brains is slow (theta) wave to fast (beta) wave ratios greater than 3:1.  Using the linear neurofeedback, protocols would be set and a child with ADHD evidencing this pattern would be trained over a series of sessions to lower his/her theta wave amplitude.

What is the Best Neurofeedback Equipment-Tips for Consumers

Dr. Alvarez explains that the key feature is that it is based on the whole brain's dynamic activity.  The system as a whole, rather than looking at discrete brainwaves in prescribed locations. 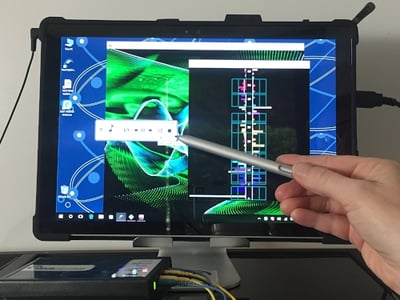 "The fundamental assumption is that lowering the amplitude of any specific frequency (eg, 8-12 Hz in the left prefrontal cortex) will, by necessity, affect other frequencies in other parts of the brain in the same way that strengthening a single muscle group will affect alignment in other parts of the body, and so it is more realistic to train the brain as a whole system rather than focus on a single location or set of frequencies.

This approach recognizes that the brain has a natural tendency toward self-regulation and resilience, allowing flexible cognitive and behavioral responses to a challenging and changing environment."

In her study of how NeurOptimal® works, Dr. Alvarez found parallels between the design of NeurOptimal by Dr. Brown and Dr. Freeman's explanation of how the brain works.

The key similarity is in global rather than local focus of brain wave activity and how the brain reorganizes itself to continuously be responsive to the environment in the most efficient way possible. 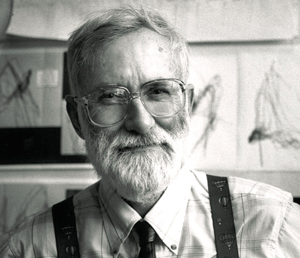 . . . including the switch from prodrome [early symptoms] to epilepsy and from from sleep to wake or REM.

. . . In each aggregate [of neurons] there are certain conditions that specify a critical point in the phase space at which the system is particularly susceptible to transit from one phase to another, as when the neurons in the sensory cortex transit from a disorganized state of expectation to an organized state of categorization, from noise to signal."

The above description of how the brain changes in general, is also how Dr. Brown designed the NeurOptimal software to interact with the brain.  It detects phase state changes, the precursors to phase transitions, and in that moment cues the brain that a phase transition is imminent.  Based on this theory of brain training, the brain is able either to reorganize to return to its prior phase (as when the mind refocuses on a task after wandering) or to transit to a new phase (as in the movement from wakefulness to sleep). 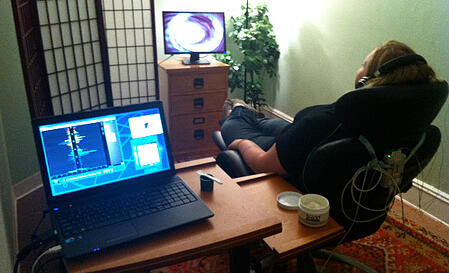 Using this model of brain function does not require NeurOptimal® to use a diagnosis of mal-adaptive function in order for change to occur.  This approach is considered to be training the brain in flexibility and resilience rather than forcing change out of habituated frequency patterns, which are associated with particular symptoms.

Detection of the phasor change, and alerting the brain occurs thousands of times per session.  Dr. Alvarez uses the example of a child building the resilency to return to a math problem after being disturbed by a sibling, as an outcome of brain training with non-linear neurofeedback.  The practice gets applied in real-life situations once enough brain training sessions have been completed.  A wobble in concentration can be quickly detected, the current needs assessed and then a return to concentration if that is the present moment needs.

What is neurofeedback measuring?

There are EEG sensors attached to the sides of the head, which pick up the brain's electrical activity. Dr. Alvarez writes an explanation of their purpose is to collect the brain wave output at sixteen clusters of brain frequencies.  This data is what is collected 256 times per second during the neurofeedback session. "Practically, a single sensor for each [brain] hemisphere is placed at C3 on the left and C4 on the right, midway between the top of the ear and the crown of the head. The sensors simultaneously analyze the EEG activity at 8 clusters of frequencies within each hemisphere.

The identification of phase state changes occurs through the analysis of 16 clusters of frequencies (eg, 1-6 Hz, 9-19 Hz), 8 for each hemisphere."

Her paper was written when NeurOptimal® 2.0 software was in use.  With the latest NeurOptimal® version 3.0 the higher frequencies, up to 64 Hz are measured over 20 clusters.

the history of neurOptimal® software

Dr Alvarez goes on to elaborate on the history of creating the NeurOptimal® device, including analyzing the data from years of successful neurofeedback sessions.  The refinement of the software came from analyzing 16 brainwave frequency clusters from 20,000 neurofeedback sessions.  The criteria for using these sessions in their analysis were because half named by trainer and client as having had positive outcomes and half as not having had positive outcomes.

Dr. Valdeane Brown, the co-creator of NeurOptimal explained to Dr. Alvarez that the approach of looking at both "successful" and "not successful" session proved to be very helpful in developing the brain wave frequency clusters used in the NeurOptimal® software.

Thank you, Dr. Alvarez, for your contribution to educating the public!

Learn about the advancements in latest version of the NeurOptimal software, version 3.0